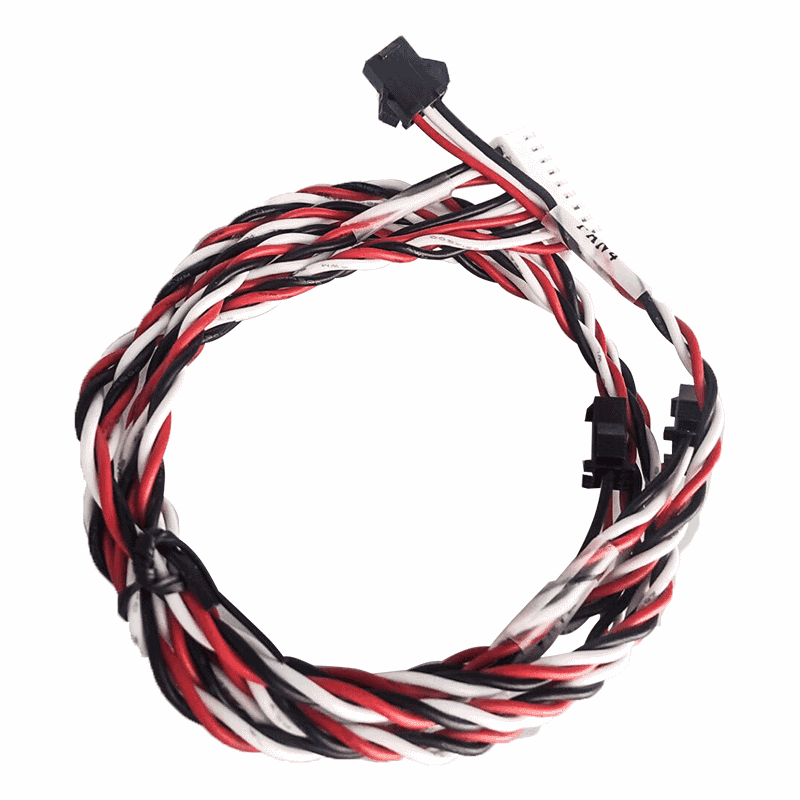 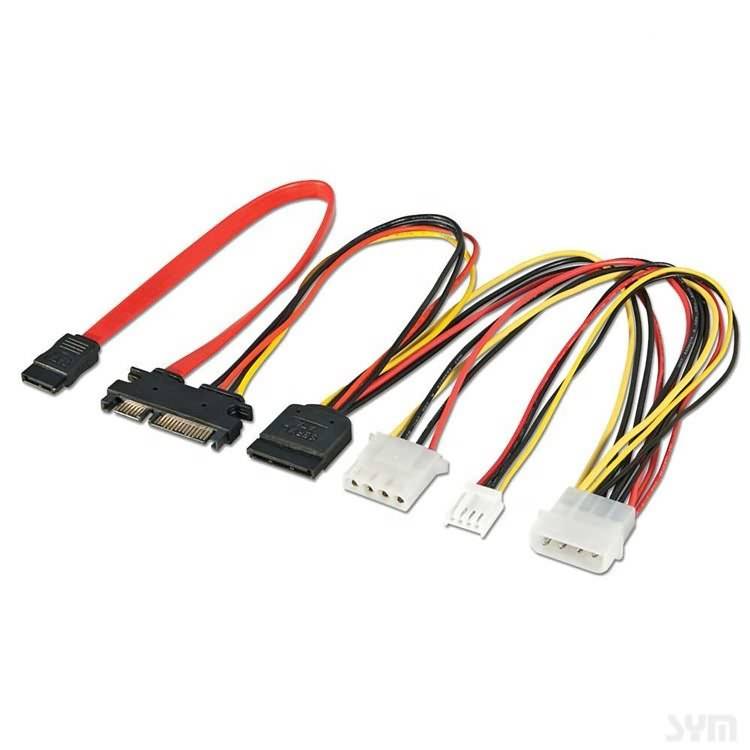 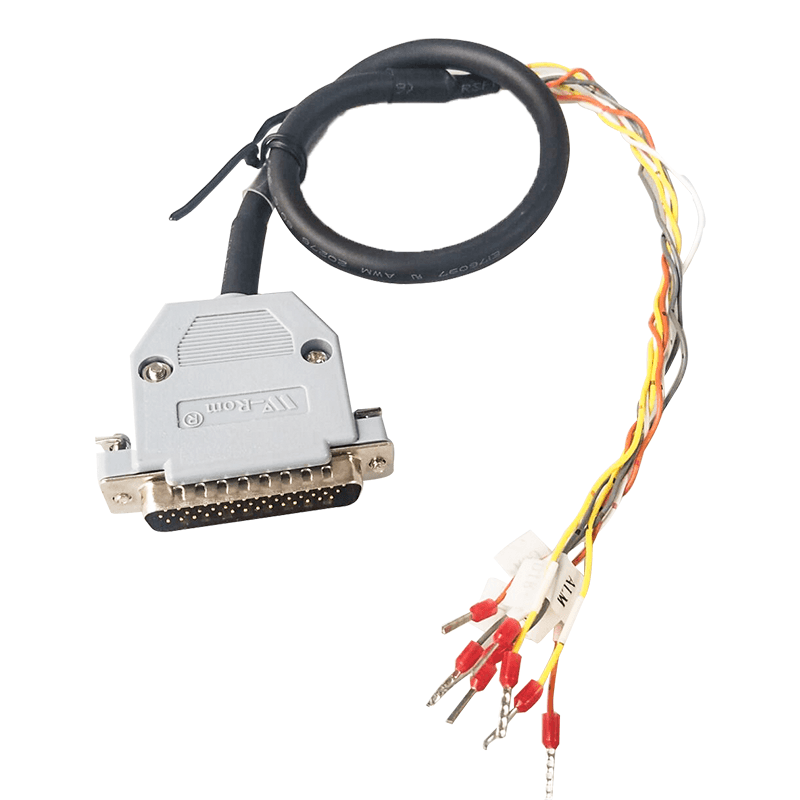 At present, the production and sales of wire and cable in China are the first in the world, but the industrial concentration is low, the enterprises have serious convergence in product variety and technology selection, and lack of core competitiveness, which has formed the trend of homogeneous competition in the industry. In addition, there are very large deficiencies in technology compared with the international. The most prominent problem is that local wire and cable enterprises have not kept up with the pace of wire and cable research and development in the world, although they have high-end wire and cable research and development is still very weak, it is difficult to compete with the international cable giant.

Under this market background, backward low-end production capacity will be further eliminated, China’s cable industry is facing further integration. In fact, China’s cable market is still one of the world’s most eye-catching and fastest-growing markets. The international cable giant also accelerates the distribution point in our country, one after another in the high-end product manufacture, the circulation and so on domain investment establishment point, and through the acquisition, the merger and acquisition and so on carries on the integration, from the point to the surface forms the high-end market overall competitiveness. In contrast, China’s cable industry has been restricted by many problems, such as vicious competition in the market, lack of enterprise funds, weak independent innovation ability and lack of brand advantages, and is far behind in the technology and high-end market. Facing the strong competitive pressure of international cable giants, domestic cable enterprises urgently need to improve their competitiveness.

Since the national policy of “Belt and Road “, many industries have ushered in a breakthrough point of development. In 2016, the “year-round energy Internet” hot debate, but also for struggling cable companies to bring a new perspective. In the programmatic document ,” Vision and Action to Promote the Construction of the Silk Road Economic Belt and the Maritime Silk Road in the 21st Century “, power construction has also been highlighted as an important starting point: strengthening energy infrastructure connectivity and cooperation, maintaining the safety of transportation channels such as oil and gas pipelines, promoting the construction of cross-border power and transmission channels, and actively carrying out regional power grid upgrading cooperation. As an important part of power construction, wire and cable will certainly benefit from it.

In the construction of “Belt and Road” infrastructure, power grid construction is one of the pioneers, which opens up the future 30 years of “dream building space “. In the face of this huge market, domestic cable enterprises should step by step promote the process of internationalization, actively develop new overseas customers, do not seek rapid profits, sink down to really do a good job in the market, Raise the level of overseas sales to deep overseas cooperation. However, the power industry is bound to face many challenges. Most importantly, although compared with the national nuclear power, high-speed rail, power enterprises “go out” earlier, the mode of going to sea is relatively mature. But in the near Ping chairman, Keqiang Prime Minister, successively for high-speed rail, nuclear power to do “marketing” at the same time, power enterprises “go out” is more alone, small trouble. Nowadays, the “Belt and Road” strategy provides policy support for China’s wire and cable enterprises to open up overseas markets, and also ensures that power enterprises “go out” will be more smooth.